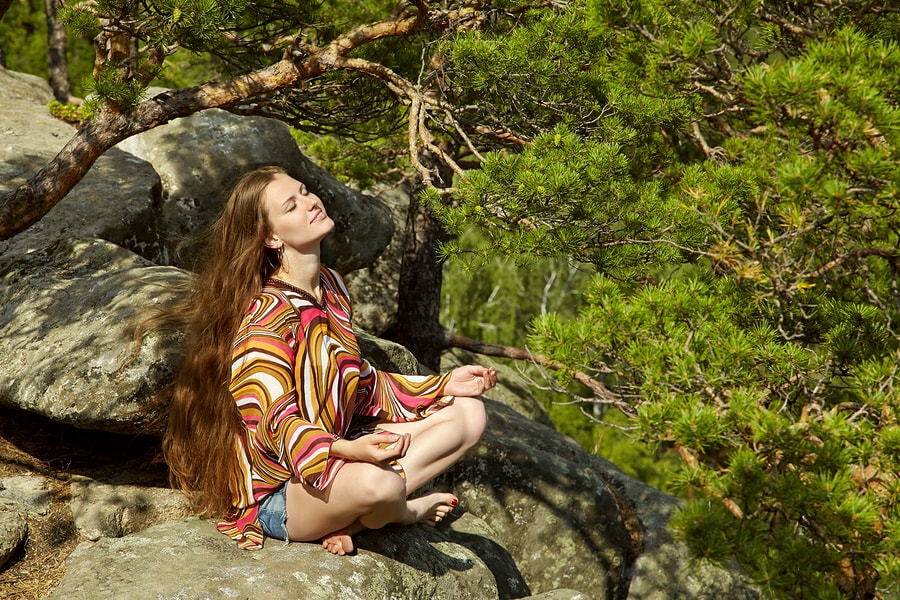 According to Yoga and Ayurvedic philosophy, all matter in nature has 3 Gunas (goo naaz): Sattva, Rajas, and Tamas. Gunas are qualities or cosmic forces. The teachings of Yoga and Ayurveda can get pretty vigorous, so let's make this as simple as possible so you can understand how these three forces can help you improve the quality of your inner life. Let's start with answering the question, what is Sattva?

Table of Contents
1 What is Sattva?
2 What is Rajas
3 What is Tamas
4 The Basics of the 3 Gunas
5 Lifestyle Choices to Cultivate Sattva
6 Rajas
7 Tamas
8 Conclusion of What is Sattva
9 Discover the Ayurvedic Secret to Mental and Emotional Bliss

Sattva is the force that promotes purity, clarity, harmony, and stability in your mind. When someone refers to the “guna nature” of something… whether it is sattvic, rajasic or tamasic, they are talking about that thing's effect on your mind.

What is sattva? Well, sattva is clarity. It is the impulse to evolve and brings a state of balance, joy, and intelligence. Sattva is the quality that yogis strive to embody because it leads to an awareness of connectedness to everything and everyone.

If you are Sattvic, you will enjoy a sharp intellect, memory, cleanliness, and motivation for higher learning. For example, you will be unselfish and kind and commit to doing the right thing throughout your life.

One thing's for certain, sattvic people have the greatest freedom from disease. Furthermore, they are harmonious and adaptable and strive toward balance and peace of mind. If sattvic qualities predominate in you, you will naturally take good care of your body and strive to see the good in all things, including disease.

Rajas is the force that promotes turbulence, agitation, restlessness, and change. It arises when we look outside ourselves for fulfillment. This is the mind agitated by desires, distraction, disturbed thoughts, and imaginings. 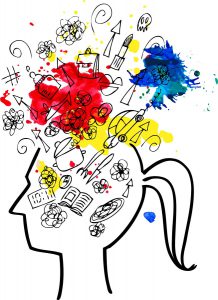 If your mind is Rajasic, (ra-ja-sic) you'll always want more than you already have. Rajasic energy will drive your ambitions and the need to climb to a higher status in life. You will always be seeking for more and never satisfied with what you already have.

Rajasic people have good energy but tend to burn themselves out through constant activity. They attempt too much, expect too much and overtax themselves.

People dominated by the energy of Rajas are inconsistent in their health routines, and when they do fall sick, they are impatient with their recovery. They blame others for their condition and expect others to heal them.

Tamas is the impulse to stay the same. It's the force that promotes darkness, inertia, dullness, and heaviness. Tamas prevents you from perceiving clearly, and it can foster violence or vindictiveness. This is the mind clouded by fear, and it creates laziness, sleep, and inattention. 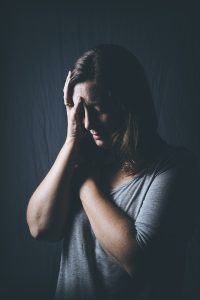 If your mind is Tamasic (ta-ma-sic), it will be dominated by subconscious forces. Tamasic people are ignorant and lazy. They lack intelligence and just prefer to eat and lounge.

Tamasic people have many fears and do not seek anything useful or productive by themselves. They lack basic cleanliness and do not take care of themselves or their environment.

Tamasic people tend to get chronic, difficult-to-treat diseases. Their energy is dark and stagnant, and they quickly get caught in negative, self-destructive patterns. For example, their mental darkness is the block to improving their health.

People with a tamasic mind usually have a poor diet and do not seek proper treatment. In fact, they accept their disease as fate and will not take advantage of methods that may cure them.

All three gunas are always present in everyone and everything in relative amounts. But the good news is we can consciously alter the levels of the gunas in our bodies and minds. You cannot remove the gunas from yourself, but you can consciously choose the lifestyle choices and foods to encourage their increase or decrease. 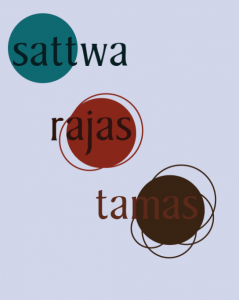 The Basics of the 3 Gunas

The word guna means “fiber” and implies the forces of Sattva, Rajas and Tamas are woven together to form the universe.  The three Gunas are always present and interacting with one another.

Since all three Gunas are always present in relative amounts, and each Guna has its qualities… It may help to look at Rajas and Tamas as well, so you can see them in relationship to each other.

Everything we put into our body affects our mind. These lifestyle choices will support a sattvic mind. In other words, they will support a clear mind and memory.

A Sattvic diet is freshly prepared, pure and nourishing to your body. Eating mindfully without distractions, such as eating in front of the TV, or computer or while driving, helps promote sattva.

Sattvic foods are fresh and light, easy to digest and prepared with love and awareness. They include:

When rajas food predominates, it can cause you to to be restless and unsatisfied. Rajasic foods cause aggressiveness and irritability.

Tamasic foods are chemically-treated, microwaved, stale, old, meat, and fish. The reason yogis avoid meat is that they believe the fear and anger of the animal killed is transferred to the person eating the meat. Tamasic foods have a dulling, sedative effect on the mind and body.

Conclusion of What is Sattva

One of the greatest factors behind all disease is our lack of control over our thought patterns. You already know the more negatively you think, the more negative things happen to you. Your mind and body are connected, and the health of one is dependent on the other.

A Sattvic mind is clear and content. When you cultivate a Sattvic mind, you'll create a healthy, stable, blissful and positive mind that will attract and inspire health and well-being. Cultivating a Sattvic state of mind guarantees you the best possible future.

Be aware that the dietary suggestions above are just a starting point to develop Sattvic thought patterns. There are many other foods, lifestyle tips and mind-body techniques that qualify as Sattvic.

So, learn more about the Yogic way to mental health and check out The Sattvic Mind course. One thing's for sure; you cannot heal your body without healing your mind!

Please promise me one more thing… You won’t hesitate to ask me questions in the comment area below. I’m here to help you out and I would love nothing more than for you to be the healthiest version of yourself possible. Let me know if you need anything and I will be sure to get back within “hours” most of the time.

I look forward to helping you!

A unique Ayurvedic approach to dealing with mental and emotional imbalances. Get powerful tools to break, repair and rebuild mental patterns. 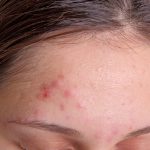 Table of Contents
1 What is Sattva?
2 What is Rajas
3 What is Tamas
4 The Basics of the 3 Gunas
5 Lifestyle Choices to Cultivate Sattva
6 Rajas
7 Tamas
8 Conclusion of What is Sattva
9 Discover the Ayurvedic Secret to Mental and Emotional Bliss
We are looking for writers! Get in touch.