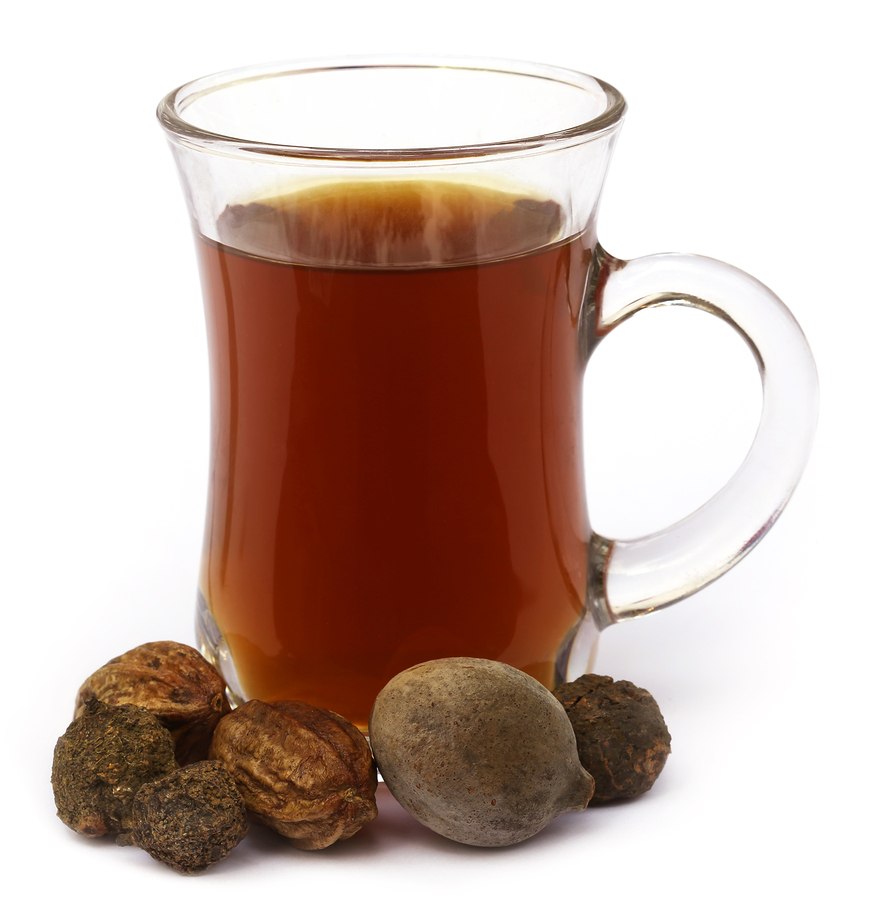 The most popular ancient Ayurvedic herbal formula is Triphala. People in India and Tibet have used Triphala for thousands of years to support and strengthen digestive health. The health benefits of Triphala include its unique ability to detoxify the body and at the same time deeply nourish and strengthen the body. Here you will learn all the health benefits of Triphala.

It contains the three fruits Amalaki, Bibhitaki, and Haritaki. The health benefits of Triphala are in these three fruits, which each have different actions and nutrients.

The Health Benefits of Triphala

The first ingredient is highly regarded as a tonic for longevity because it has rejuvenating qualities. It's well known to help many heated symptoms like inflammation, fever, liver weakness, gastritis, prematurely gray, or balding…just to name a few.

Research also shows Amalaki to contain high concentrations of bioflavonoids, tannins, amino acids, minerals, and antioxidant vitamins. Amalaki is one of the best sources of antioxidant vitamins and is said to have 20 times as much vitamin C as orange juice (3000 mg per fruit).

It's really beneficial for women because it nourishes and strengthens the blood, bones, liver, and heart and is also known to increase red blood cell count.

The name Bibhitaki means “the one that keeps you away from disease”. Bibhitaki is an exceptional herb for Kapha-type conditions of the lungs such as bronchitis, cough and mucus-type symptoms. It has the ability to break up accumulating mucus. It may also strengthen voice quality and promote hair growth.

And last but not least, Haritaki means “Life Giver” in Sanskrit and is highly revered in India. It is one of the best rejuvenating herbs for Vata-type conditions such as nervous system disorders, gas, muscular rheumatism, itching and is used in treatment for both chronic constipation and diarrhea.

Haritaki feeds the brain and can help to increase energy, wisdom, and intelligence.

Bringing them all together…

When Amalaki, Bibhitaki, and Haritaki come together as the formulation known as Triphala, the result is a powerful compound to promote internal cleansing.

Triphala is known to:

Generally, almost everyone can benefit from taking Triphala, although it is contraindicated for pregnant women and those taking blood-thinning drugs.

Some Ayurvedic doctors and practitioners suggest taking the herb for six months at a time and then taking a break for 3-4 weeks.

Triphala is available in caps and also as tea.

To make Triphala tea, add 1 teaspoon of Triphala powder to a glass of water and stir, and let sit overnight.

In the morning the sediment will have settled at the bottom of the water. It will be light brown in color. Pour the brown water into another glass and leave the sediment behind.

You can add 1/2 teaspoon of raw honey. (It doesn't taste great, which is why I recommend the caps), but it's so good for you to take it this way! Anytime you can ‘taste' an herb, rather than swallowing a pill, you will receive more of the plant benefits.

A popular folk saying in India is…”No mother? Do not worry as long as you have Triphala!” 🙂 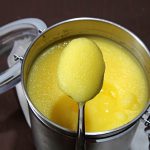 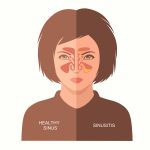 Table of Contents
1 Translated as “3 (tri) fruits (phala)”
2 The Health Benefits of Triphala
3 Amalaki
4 Bibhitaki
5 Haritaki
6 Bringing them all together…
7 How to take Triphala
8 Ayurveda Lifestyle Products
We are looking for writers! Get in touch.