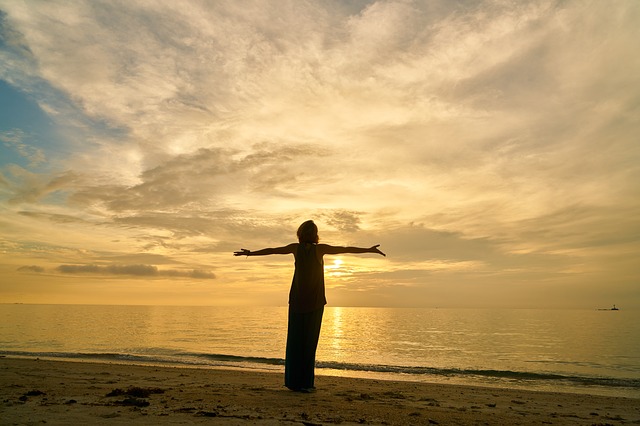 Some experts believe it may be caused by a viral infection, damage to the immune system or a neurological disorder. Strangely, other doctors believe it may even be psychological because it's so poorly understood.

Researchers recently discovered specific inflammation markers in people with CGS that prove once and for all that it IS real. Not only that, but they have found a large number of triggers for it, including an episode of acute illness, chemotherapy, pregnancy, menopause, sudden weight loss or gain, and adrenal fatigue.

The symptoms may last for years and be aggravated by periods of stress or exertion. But there are things you can do to alleviate Chronic Fatigue. Here we share our natural remedies for chronic fatigue syndrome because not everyone is fond of the idea of using conventional medicines.

What Are the Symptoms of Chronic Fatigue Syndrome?

After you have exerted yourself in any sort of strenuous activity, it's normal to feel fatigued. However, after a short rest period, you should feel refreshed and recovered.

But, if this feeling of exhaustion persists, and you find yourself feeling tired for no reason at all, you may want to visit your health care provider in case you are showing signs of chronic fatigue syndrome.

So far, no medication has yet been developed that can ‘cure' CFS. Just like viral infections that do not have a known cure either, current best practice to conquer chronic fatigue syndrome is to strengthen your immune system by regularly taking supplements, exercising and resting as needed.

The following are some helpful tips and natural remedies that may  help you boost your energy and feel more invigorated. 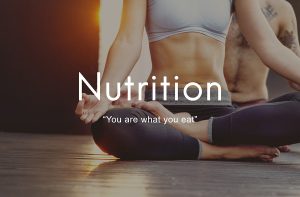 Your energy level is directly related to the quality of the foods you routinely eat. Avoid processed, empty foods low in nutrition and high in sugar and fat. 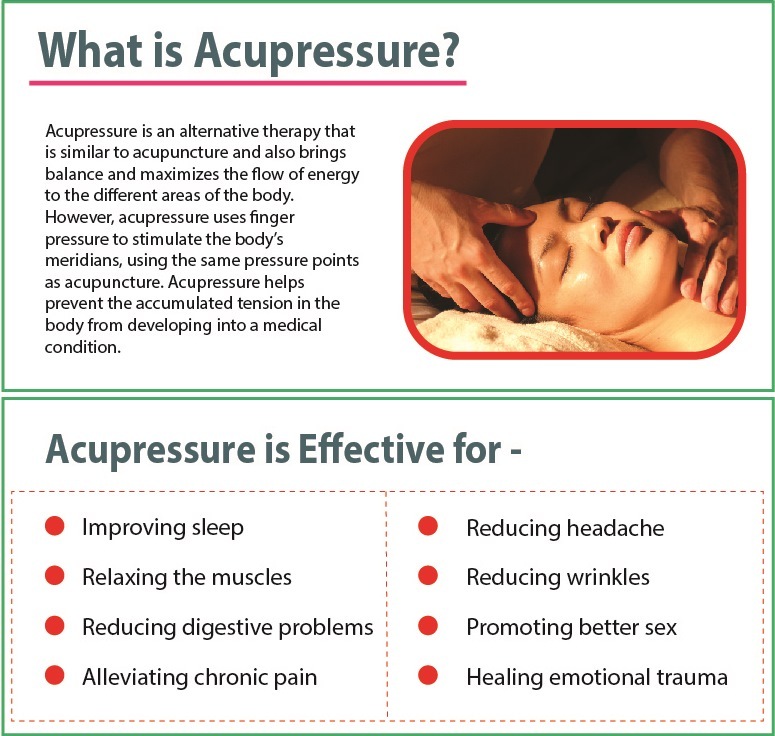 Acupressure or acupuncture therapy use the meridian channels of your body. This therapy should focus on building the immune system to strengthen and regulate immunity. 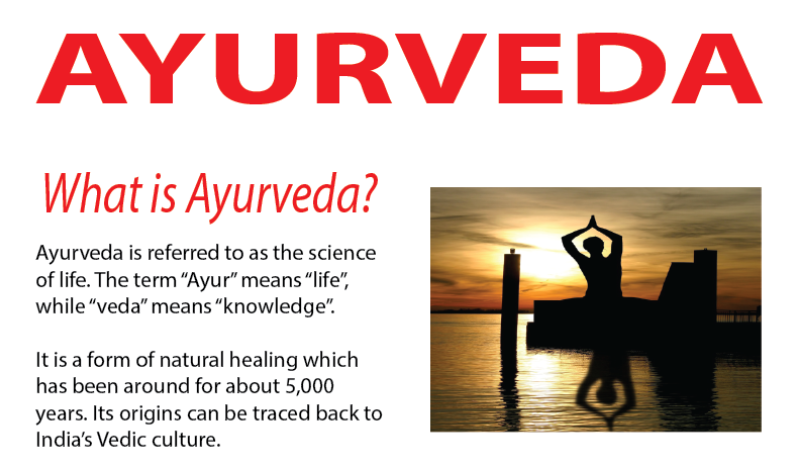 Ayurveda treats CFS by improving digestion and eliminating toxins and allergies. The immune-boosting diet should consist of plenty of vegetables, fruits and protein.

Herbal treatment may include herbs such as Ashwagandha, Amla, Bala, and Triphala according to the person's needs. According to Ayurveda, Vata types are more susceptible to CFS.

Ideally, 20-30 minutes of moderate exercise each day is recommended. It is vital to keep your joints and muscles supple and your body strong to help protect against chronic fatigue syndrome. If you don't have time for this you m ay have to settle for a 15-20 minute workout 3 times a week.

Many people think they need to drive to a gym in order to get adequate exercise. This is not true. There are many ways you can add exercise into your day.

I like this 7 minute full body toning workout with Meredith Shirk:

Uplifting oils, such as bergamot, rosemary, basil, lavender, rose, and neroli will help with low spirits. Use them in a massage or in the bath.

Rosemary is stimulating, and can be added to the bath, used in massage, or put in a vaporizer while you are working.

Herbal medicines which have been found to contain immune system boosting qualities include Echinacea, Goldenseal and Ginseng root. Taking these supplements is a great way to help support your immune system and protect yourself from CFS.

Herbal therapies are safe, natural and effective if you allow them time to work and follow directions. Some herbs such as Echinacea are not recommended to be taken for more than 6 to 8 weeks at a time, so be sure to check with your health care practitioner.

Glucosamine, Chondroitin and Devil's Claw are successfully used by many individuals who suffer from joint pain as well.

Rosemary and sage wines act as an excellent tonic when you are run down and tired.

Licorice can enhance recovery and stimulate the formation of white blood cells.

Taking extra Vitamin C and zinc can help boost your immune system. Taking essential fatty acids, such as Omega 3, 6, and 9 oils, is not only great for your brain and cognitive function but also lubricates your joints from the inside out, making these supplements even more helpful if you are experiencing muscle pain and soreness.

a Good B-Compex vitamin tablet will help to ensure the health of the nervous system and give you more energy.

Chronic yeast infection may be at the root of the condition. Taking an acidophilus supplement, or eating plenty of live yogurt will help fight the infection.

The information presented here is in no way meant to serve as medical advice. It is merely information and opinion. All information, content, and material of this website is for informational purposes only and are not intended to serve as a substitute for the consultation, diagnosis, and/or medical treatment of a qualified physician or health care provider. If you are experiencing symptoms of any kind, please consult with your physician. 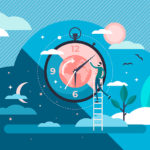 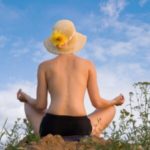