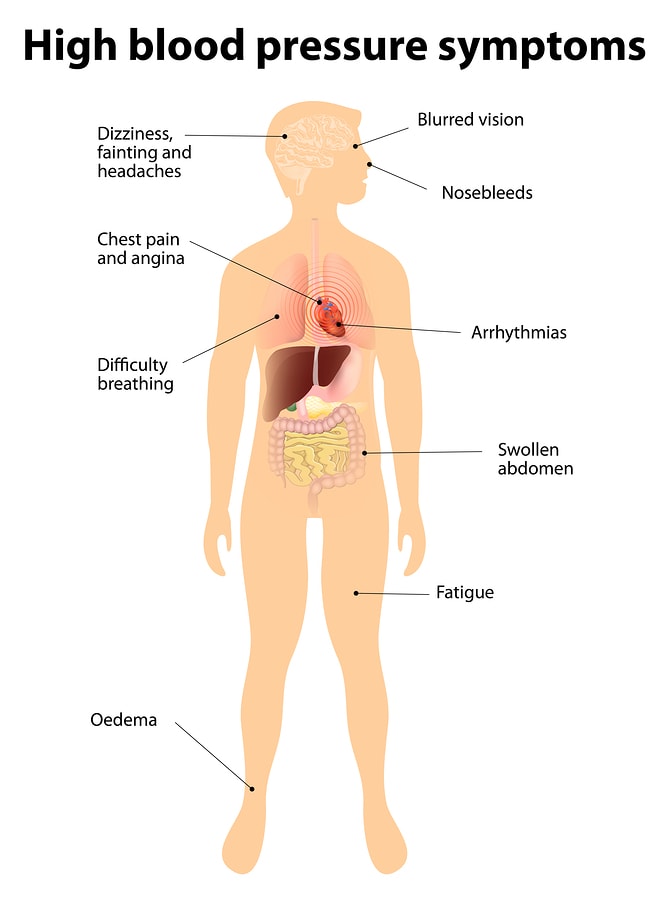 The reason for this is that most conventional medicines for hypertension are usually fraught with certain side effects. As such, they can cause further health complications after continuous usage.

In the article, we take a look at the seven of the best herbs for high blood pressure.

Hypertension, as a chronic condition, is dangerous because it may lead to strokes, heart diseases, and even chronic kidney failure. It can shorten your life and for this reason, hypertension must be remedied and regularly checked.

Given the fact that most conventional remedies have side effects, the best option is to find the ideal herbal remedies for hypertension.

Jiaogulan is known in Southern China as the “Xiancao” or “Herb of Immortality.”

Jiaogulan gained popularity after the 1970 National Census conducted by the Chinese government. The census showed that there was an unusual number of centenarians in Southern China.

The research was conducted to figure out the reason behind this unusual phenomenon.

The study concluded that it was the habit of the southern Chinese people to drink Jiaogulan tea every day and this was the cause of their longevity.

Jiaogulan is not called the Herb of Immortality for no reason.

Hence, if you have hypertension, Jiaogulan should be at the forefront of your list of the best herbs for high blood pressure.

Garlic has been known to lower blood pressure since time immemorial. As such, it should always be on your top three herbs for hypertension.

In a study conducted at New Orleans' Clinical Research Center, nine patients who had severe hypertension were given a preparation of garlic that contains 1.3% allicin.

After 5 hours, there was a significant decrease in the level of diastolic blood pressure of the subjects.

Another study of 47 hypertensive patients in 2008 showed that garlic was able to significantly reduce the systolic and diastolic blood pressures of the subjects.

Garlic has chemical compounds like saponins, allicin, and ajoene.

Allicin, for example, has antimicrobial effects against various bacteria, fungi, and viruses.

But, it is the garlic’s active compound Ajoene that is believed to have anti-thrombosis and cholesterol-lowering effects.

A chemist at the University of Minnesota, George Barany, reported that Ajoene is as equally potent as aspirin in preventing the clumping together of platelets. 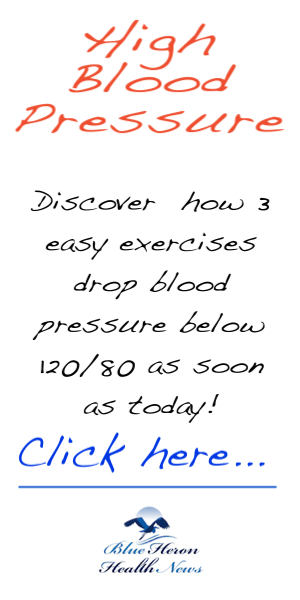 If you eat two stalks of celery daily, you would surely experience a significant decrease in your bad cholesterol level.

Clinical studies on animals showed that regular application of butylphthalide, an oil found in celery, can treat hypertension among animals.

Even in ancient times, people have used Moringa to treat hypertension.

In fact, it is one of the medical herbs recommended in Ayurveda. Recent scientific studies have shown solid evidence of the ability of Moringa to treat hypertension.

So, include Moringa on your list of the best herbs for high blood pressure.

Its extract has been found to remedy chronic heart failure. 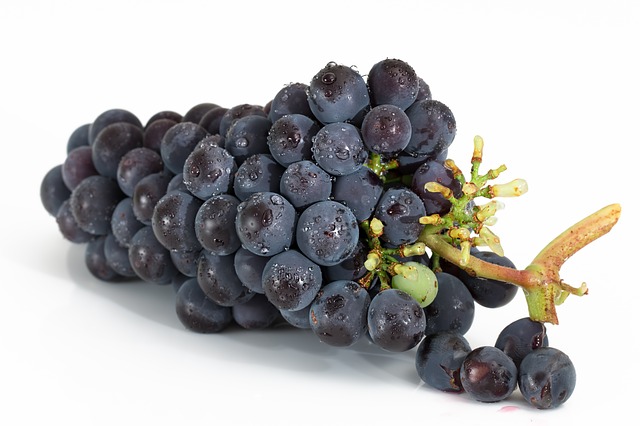 Grapes have various chemical compounds that are helpful in lowering high blood pressure. In fact, grapes are associated with the French Paradox—a phenomenon that refers to the low incidence of heart disease in France.

Although the French people include a high level of animal fats in their daily diets, seldom would you find a Frenchman with hypertension. The reason for this is that they consume a significant amount of grape wine after the meal.

Grapes have polyphenols which alter the molecular mechanisms of blood arteries and reduce the activity of angiotensin responsible for the constriction of blood vessels. Grapes likewise have polyphenols that increase the production of the ever-important molecule—nitric oxide.

There are still hundreds of untested herbs out there that may contain the right chemical ingredients for remedying hypertension.

But, since the manufacturing of drugs for hypertension is a huge business, seldom would you find clinical studies sponsored by huge pharmaceutical companies on the benefits of herbal medicines.

Yet, if you want safer alternatives to conventional medicines for hypertension, you can definitely explore the health benefits of the above-mentioned best herbs for high blood pressure. 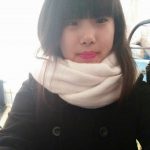 The information presented here is in no way meant to serve as medical advice. It is merely information and opinion. All information, content, and material of this website is for informational purposes only and are not intended to serve as a substitute for the consultation, diagnosis, and/or medical treatment of a qualified physician or health care provider. If you are experiencing symptoms of any kind, please consult with your physician. 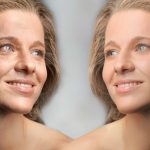 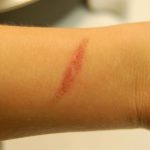