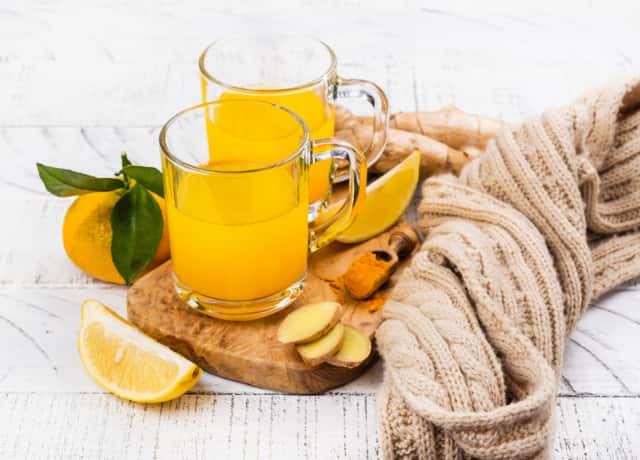 There is a simple healing concoction you can make with common kitchen ingredients to stave off colds, flu, and even infections. This herbal antibiotic is known both for its bright orange hue and spicy taste. In this short article, we're going to tell you how to make fire cider, so keep reading to learn more about this healing drink.

What are the Health Benefits of Fire Cider?

For generations, fire cider has been used by herbalists to boost the immune system and promote healing from illness as well as other health ailments such as sore throat, stuffy nose, fever, stomach problems, fungal infection, and even arthritis.

What Is Fire Cider Made of?

There's not a single recipe with a precise list of ingredients. Like many other natural remedies, the recipe changes based on the recipe, who is making it, and their preferences.

In general, fire cider consists of:

Often Celery was added later on to decrease the heat from the horseradish and hot peppers. 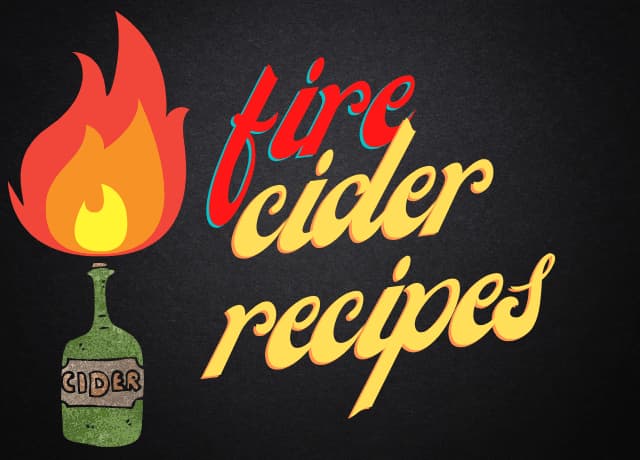 How To Make Fire Cider

Over the years I've looked online for a wide range of recipes. I also tried many recipes from Rosemary Gladstar's Fire Cider – 101 Zesty Recipes for Health-Boosting Remedies.

We started making this herbal antibiotic two years ago, and it's now a regular part of our winter preps and a part of our daily health routine.

Here are just a few options that we make in the fall that we really love.

This recipe calls for ginger root, horseradish root, onion, garlic, jalapeno, lemon, rosemary, turmeric, and cayenne, along with apple cider vinegar and raw honey. It is as simple as combining all the ingredients into a large glass mason jar, then pouring the apple cider vinegar in, and shaking it.

Recipe From Foodie With Family:

Jessica uses very similar ingredients in her fire cider recipe, though she added an orange that is not peeled, and switched up the spice with some habanero peppers. As with the previous recipe, you want to store it in the refrigerator for about 4 weeks, strain it, then it can be used.

How to Use Fire Cider

Not sure how and when to use fire cider? It is super simple. When you make it yourself, you want to give it a good amount of time in the fridge first, before straining it. At this point, you can drink it at your own discretion.

Many people just take little shots of the fire cider as needed, while others do this every day as more of a preventative measure.

It can also be added to other drinks and foods if you prefer not to drink it straight due to how spicy and strong it can be.

Since this natural remedy is nothing but infused vinegar, there's nothing to really go bad. If you are going to drink it daily, it's okay to keep it at room temperature. If you want it to last longer (a year or longer), use refrigeration. As long as you don't see mold or notice a change in smell or flavor, it's still good.

How Often Should You Drink Fire Cider?

It's recommended that you take 1 – 3 tablespoons over the course of the day, or 1.5 ounces daily to support immunity.

Can You Buy Fire Cider?

Fire cider is a lot of fun to make, and likely less expensive to make your own as well. But if you're trying to spend less money on groceries, go ahead and make your own.

If making your own is not your thing, I feel good about recommending this one because it's formulated with whole food organic ingredients and it's the best tasting! 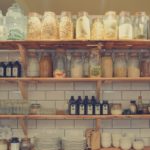 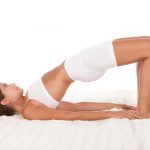 Table of Contents
1 What are the Health Benefits of Fire Cider?
2 What Is Fire Cider Made of?
3 In general, fire cider consists of:
4 How To Make Fire Cider
5 Two More Fire Cider Recipes We Love
6 Recipe From Eating Bird:
7 Recipe From Foodie With Family:
8 How to Use Fire Cider
9 Can Fire Cider Go Bad?
10 How Often Should You Drink Fire Cider?
11 Can You Buy Fire Cider?
We are looking for writers! Get in touch.