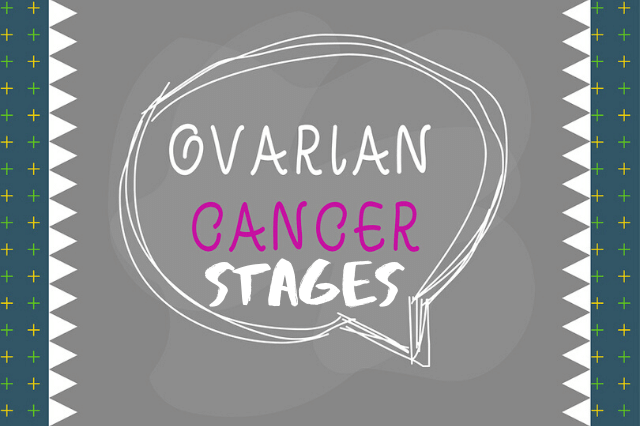 So, diagnosed with ovarian cancer? Right? Now, you are experiencing a colossal headache thinking about what’s next, right after the emotional tumult. Although identifying the prognosis is necessary, it is yet a general protocol that diverges from one individual to another. There are a multifold of individual factors that cannot be omitted, including age and overall health. Keep reading to learn more about the stages of ovarian cancer.

The Stages of Ovarian Cancer

Once you know that there is a tumor in one or both the ovaries, the very next thing you got to ask your doctor what is the stage of cancer.

It is a measure to illustrate the spread of the tumor, and what kind of treatment you need. There are three fundamental factors help to determine the exact stage of ovarian cancer:

The Four Stages of Ovarian Cancer:

In the first stage of ovarian cancer, the tumor has not advanced beyond the ovaries.

In this stage of the ovarian tumor, the spread of cancer has engulfed one or both the ovaries, and covering the full pelvis.

During the third stage of ovarian cancer, the tumor is in one or both the ovaries, also the lining of the abdomen or has covered the abdomen’s lymph nodes.

This is the most advanced stage of ovarian cancer, during this stage, the tumor has spread to the distant organs of the body.

This ovarian cancer type originates from the layer of the tissues on the outside of the ovaries.

The development of this tumor is from the hormone-producing cells.

This ovarian cancer originates from the egg-producing cells.

As per the recent report released by the Mayo clinic, 90% of the people diagnosed with ovarian cancer have the epithelial tumor, 7% of ovarian tumors, while the germ cell tumor is a rarity.

A recent stat by the American Cancer Society read the five-year relative survival rate of these three types of ovarian cancer is 44%.

Just like any other cancer form, early detection is of paramount importance to increase the survival rate.

There is still no conclusive medical study to highlight the various causes of ovarian cancer; there is a complete mist of cloud over this.

The various factors linked to the increased chances of developing ovarian tumor are as follows:

While ovarian tumor can develop at any age, the risk is high for those in their 50s and 60s.

A very small percentage of ovarian cancer occurs by inheriting infected gene mutations from the parents.

This happens in the case of prolonged use, and a larger dose.

Prevention of the Ovarian Cancer

There is no for sure means to safeguard yourself from the risk of developing ovarian cancer. But you can reduce the risk of all cancers adhering to the following preventing tips:

Screening and early detection of are important to significantly improve the outlook of Ovarian Cancer. Tests can detect malignancies in the earlies stages, but stay alert for symptoms of the disease.

The information presented here is in no way meant to serve as medical advice. If you are experiencing symptoms of any kind, please consult with your physician. 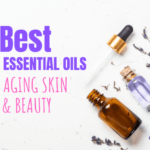 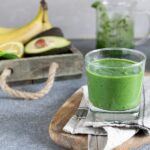