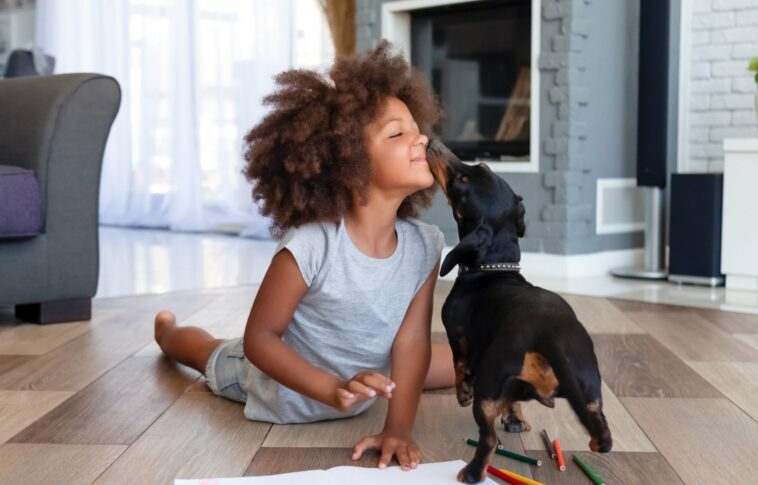 Dogs can bring a whole lot of joy to a household. They are loyal, caring, and offer unconditional love to every member of the family.

Now, a new study shows that children who own a dog have healthier social habits and are more considerate towards others.

Yes! And the new data based on the study of 1,646 households – with at least one child between 2-5 and 42%, or 686, owning a dog – show that young children living with at least one dog at home display far stronger emotional and social skills than kids with no pups at home. Pretty cool, no?

Based on different factors like age, gender, sleep routine and parents’ education, the researchers found:

The scientists reported: “While we expected that dog ownership would provide some benefits for young children’s wellbeing, we were surprised that the mere presence of a family dog was associated with many positive behaviors and emotions.”

Spending time with dogs appears to strengthen these benefits for children.

Thus dog ownership may benefit children’s development and wellbeing. This could be attributed to the bond between children and their dogs.

And the study further suggests: “Stronger attachments between children and their pets may be reflected in the amount of time spent playing and walking together and this may promote social and emotional development.” 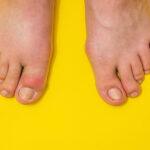 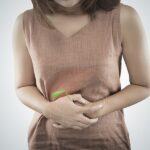 Table of Contents
1 Dogs' benefits for kids
2 Spending time with dogs strengthen benefits
We are looking for writers! Get in touch.