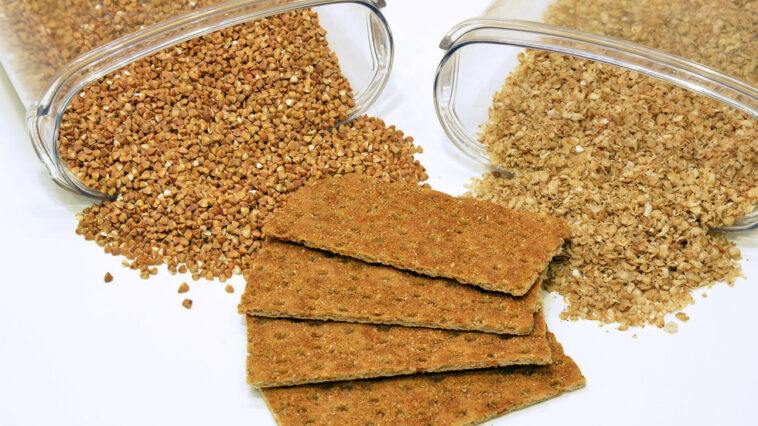 Researchers in Siberia claim they are the first in the world to have definitively confirmed buckwheat’s status as a true ‘superfood’ which confers a unique healing effect on mammals by regulating key aging processes.

Buckwheat has been a staple food across large sections of the northern hemisphere, from China through Russia and Kazakhstan and into eastern and central Europe, since farming began thousands of years ago.

But now researchers at the Siberian Federal University (SFU) in Krasnoyarsk, Russia have pinpointed exactly why this pseudocereal is so good for humans: it increases the amount of a so-called “longevity protein” called SIRT1 in our bodies, helping us to live longer, healthier lives.

“We were the first in the world to discover the advantages of buckwheat as a source of SIRT1. This plant is a real superfood,” said researcher and SFU Associate Professor Shubhra Pande.

SIRT1 plays a powerful role in both the formation of fat cells and the metabolism of glucose in our systems, as well as the regulation of a number of key aging processes.

In studies on rats, which saw some given buckwheat-enriched food after a period of fasting, the researchers found that even limited SIRT1 expression can have positive effects, including delayed aging and stress resistance.

The reason for testing with hungry rats is quite simple: the fewer calories we mammals consume, the more SIRT1 is expressed in our bodies. As a process, fasting can trigger repair processes in the body which can be of great benefit, but with some cost incurred.

Fasting is not applicable to everyone, especially not pregnant women and children who might be at risk of malnutrition. Instead, the researchers recommend buckwheat, which is also good at producing the desired ‘Goldilocks’ level of SIRT1 in our systems.

Furthermore, buckwheat is rich in protein, amino acids and B vitamins, which might explain its existing status as a “superfood” among the health and wellness industry due to its high mineral and antioxidant content.

And most importantly, now, we can definitively say without any pseudoscience that this pseudocereal is indeed a “superfood.”

This article first appeared on RT. 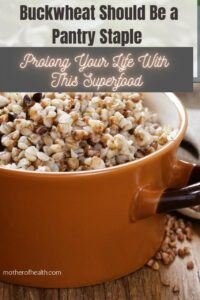 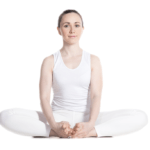 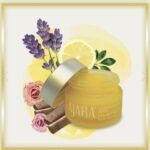