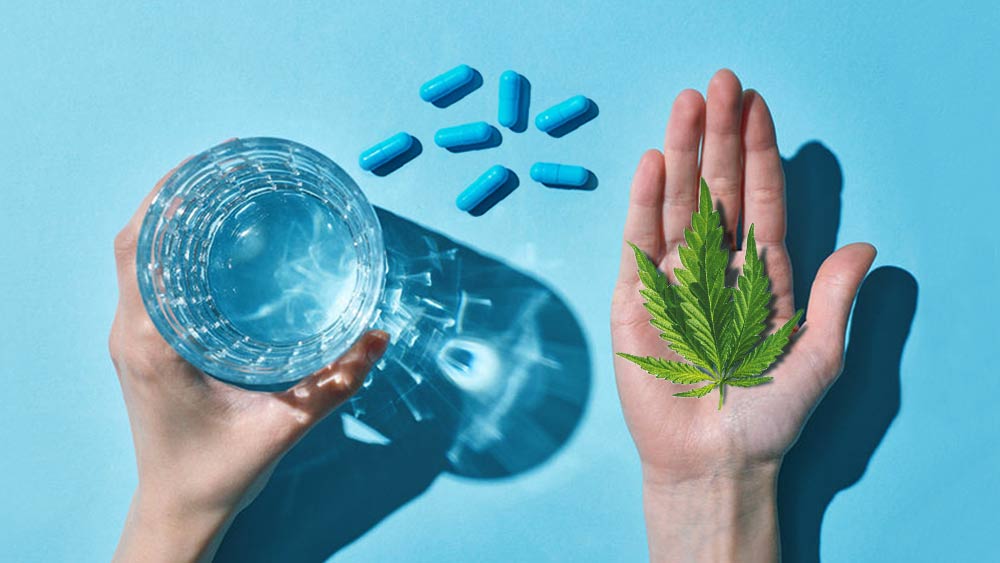 Cannabis could be a new weapon in the fight against antibiotic resistance.

The team from McMaster University in Canada has demonstrated that CBG is very effective against drug-resistant superbug infections in mice and worked just as well as vancomycin.

CBG could potentially be used in a new antibiotic treatment

During their investigations, CBG showed antibacterial activity against a drug-resistant superbug (Staphylococcus aureus or MRSA) and gram-negative bacteria like E. coli.

The CBG compound attacked the cell membrane of the bacteria and prevented them from forming biofilms.

Previous works have demonstrated the capabilities of some cannabinoids to slow the growth of gram-positive bacteria.

However, this is the first time that CBG has been proven to be effective against gram-negative bacteria.

“CBG proved to be marvelous at tackling pathogenic bacteria. The findings suggest real therapeutic potential for cannabinoids as antibiotics,” acknowledged the lead scientist in a statement.

The new work also demonstrated that CBG has some toxic effects on the “good” host cells, thus presenting some challenges to use CBG as a potential antibiotic treatment.

“It opens a therapeutic window, but a narrow one, to develop this into a drug. The next steps are to try to make the compound better in that it is more specific to the bacteria and has a lower chance of toxicity,” said the researcher in charge.

Every year always more people die from superbug infections, as many dangerous bacteries are becoming increasingly resistant to our current arsenal of antibiotics.

But one thing is sure, smoking a big joint won't clear up your chest infection. 😉

The information presented here is in no way meant to serve as medical advice. If you are experiencing symptoms of any kind, please consult with your physician. 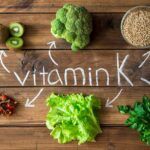 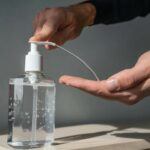 Table of Contents
1 CBG could potentially be used in a new antibiotic treatment
2 Toxic effects of CBG
We are looking for writers! Get in touch.