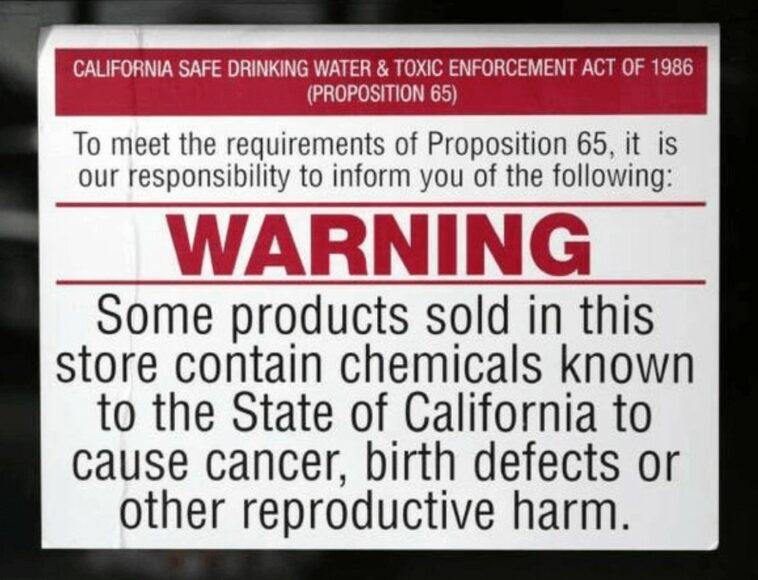 In the case of National Association of Wheat Growers, et al. v. Zeise, et al., filed by several large agricultural associations in the United States District Court, Eastern District of California, to prevent the State of California from requiring under its Proposition 65 a cancer warning on all glyphosate herbicides and other glyphosate products.

Prop 65 provides transparency about glyphosate because experts have confirmed repeatedly that glyphosate is carcinogenic. The Plaintiffs in this lawsuit are Monsanto-aligned interests who have been asserting that their commercial free-speech rights are being infringed, but the People of California have the sovereign right to these voter-approved product label warnings. In late January 2018, the National Health Federation (NHF) and Moms Across America (MAAM) filed a joint Amici Curiae Brief supporting the State of California and its decision to require warning labels on glyphosate products.

One needs only to read Carey Gillam's excellent book, Whitewash: The Story of a Weed Killer, Cancer, and the Corruption of Science (Island Press, 320 pages, Oct 2017) or even just Jonathan Hahn's book review Is Roundup Poisoning the Planet? of Gillam's book on the Sierra Club website, to understand how incredibly toxic glyphosate is.

“Equally astonishing are the serial revelations of how Monsanto conscripted scientists, professors, and regulators to aid in its defense. The EPA emerges as the key accomplice here: For decades, the agency overlooked concerns that glyphosate was carcinogenic. The World Health Organization announced in March 2015 that glyphosate was a probable human carcinogen.“

Monsanto's (and now Bayer's) game has been exposed publicly. It is patently obvious: widespread falsification of test results and influence-peddling among public-policy makers, legislators, and government regulators. Evidently, this game has also worked in convincing courts to deny glyphosate's obvious toxicity.

The current Federal case has dragged on for more than two years since NHF and MAAM filed its supportive brief as the Monsanto-aligned interests tried to squirm out of applying any labels to glyphosate-based products.

Unfortunately, on June 22, 2020, Senior Judge William B. Shubb signed a MEMORANDUM and ORDER granting Plaintiffs' Motion for Summary Judgment and denying Defendant's Cross-Motion for Summary Judgment. “The Court further ordered that Plaintiffs' request for a permanent injunction enjoining the warning requirement of California Health and Safety Code § 25249.6 as to glyphosate is granted.“ (emphasis added)

Most probably there will be appeals to this lower-court decision filed, so the final decision has not yet been rendered. Stay tuned.

This story written by Scott C. Tips first appeared in The NHF. More health news on Mother of Health. Follow us on Pinterest, Facebook, Instagram. If you are looking for supplements to increase your healthy lifestyle and sexlife please visit Natural Health Source. 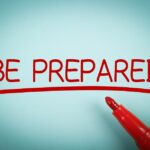 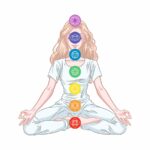